Watch: A missing girl and a wayward witch in ŻiguŻajg

The Queen’s Gambit breaks a record for Netflix

The Queen’s Gambit breaks a record for Netflix

Watch: Luke Cieca’s debuts single ‘A Place We Were Good’ 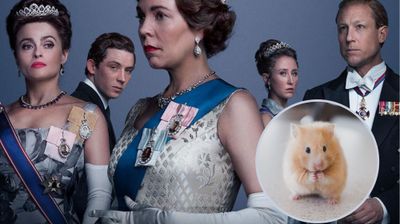 Observant fans of ‘The Crown’ on Netflix spotted a mouse running into shot in one of the new episodes. The creature can be spotted in the opening of the third episode, titled ‘Fairytale’, which shows members of the royal family waiting to hear from Prince Charles (Josh O’Connor) about his proposal to Lady Diana Spencer (Emma Corrin). As the Queen Mother 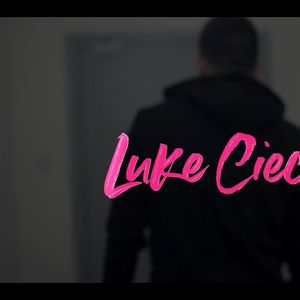 Watch: Luke Cieca’s debuts single ‘A Place We Were Good’