Only way Ellen can salvage her career

Photos confirm Zayn and Gigi are back on

Some relationships aren't meant to last, here are some of the most heartbreaking celebrity splits. Model Gigi Hadid and singer Zayn Malik are officially back to being an item, according to reports. The romance news, as confirmed by E! , comes after they were photographed walking together in New York City, where they linked arms to make their reconciliation 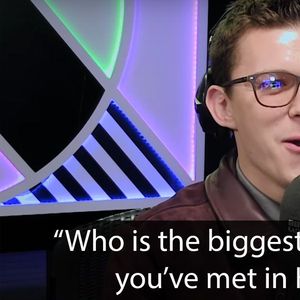