The craftmanship in Bentley’s Bentayga cabin is next-level

Is it safe to drive in thunder and lightning? 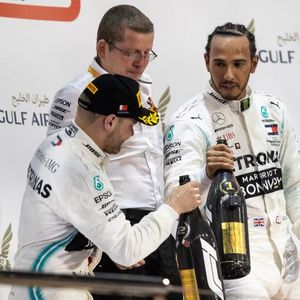