Jason Nichols: Kamala Harris was born in the US – Let’s not do this again. Stop playing this dangerous game

Boris Gets a Big F!

Birtherism or Justified Concern? Why Harris' Eligibility for Vice Presidency Thrown Into Question

The UAE makes peace with Israel's war on the Palestinians

Tim Tebow: Human trafficking is intolerable – It's time to say, 'Not On Our Watch'

Coronavirus is deepening the crisis for the world's poor

Sean Hannity recounts past Kamala Harris critiques of Biden, asks her, 'What about principle?'

Do Black lives matter in Sudan?

Let me say it out loud: I’ve taken two foreign holidays during the coronavirus pandemic and I’m proud

Miranda Devine: Touting Kamala Harris as a moderate is a liberal dose of deception

The US Secretary of State Mike Pompeo said that the killing of Qassem Soleimani was part of a bigger US strategy to deter American enemies, diluting earlier claims that the Iranian commander of the Quds Force was targeted because he was plotting attacks against US assets. But Raz Zimmt, a research fellow at Israel's Institute for National Security 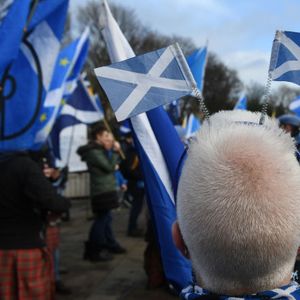 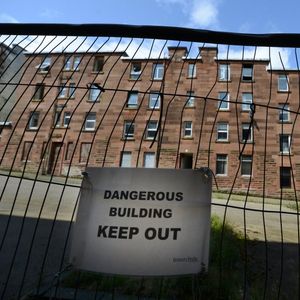