Reds roll through the Rebels

World Snooker final – O’Sullivan vs Wilson live stream FREE: How to watch action from the Crucible without paying

Tyson Fury’s dad John, 56, in top shape after being inspired to stay fit following death of two of his brothers

Drama as Whincup crashes out in practice

Racing Gossip: Trackman is back with the latest paddock talk as he lines up some bets at Newbury on Saturday

RANDY ORTON has called out WWE nemesis John Cena for a grudge match at Wrestlemania 36. The 39-year-old was jetting to London when he spotted Cena posing on the front cover of an in-flight magazine. View this post on Instagram I’m on a flight to London and see this striking young man asking me a question. Why yes @johncena I am up for a challenge,

WWE has signed star name Randy Orton up to a new five-year deal amid rumours he would jump ship to AEW. The American had been teasing fans with hints he was heading over to the All Elite franchise before confirming his future to the contrary on Wednesday. Orton was the youngest and final holder of the Heavyweight Championship belt Getty - Contributor 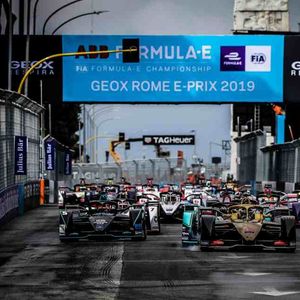 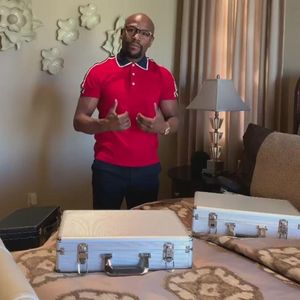 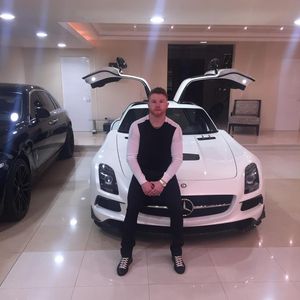 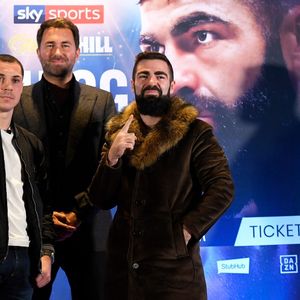 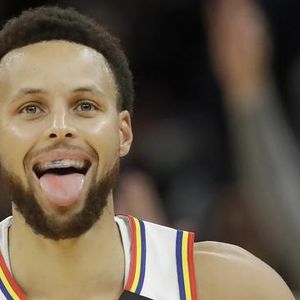 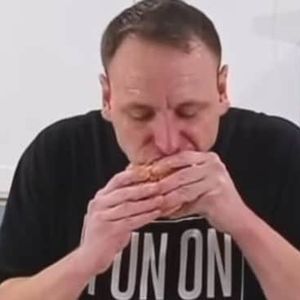