Four Dead After Corridor Collapses at Mine in Northern Russia, Operator Says

US agrees with Canada, Mexico to extend border restrictions into September amid coronavirus

Watchdog to investigate US Postal Service changes ahead of election – live

How old is Archie and when was Meghan Markle and Prince Harry’s son born?

Donald Trump ‘wants to send $1,200 stimulus checks to EVERY American’… but says ‘Dems are stopping him’

Federal Judge Rebukes Trump In Speech: ‘This Is Not Normal’

close Video Promise made, promise kept: Trump has confirmed more than 150 judges President Trump says his administration is on track to confirm more judges this year than the prior two years combined Speaking to top Republican lawmakers and Justice Department officials in the East Room of the White House on Wednesday, President Trump celebrated the

close Video Trump approaches new milestone with judicial appointments President Trump's legacy in the judicial branch of the government is heading for a historic milestone. With several potential appeals judges awaiting confirmation, Trump's nominees could soon make up more than a quarter of those serving on the appellate bench. Since January 2017,

close Video The Ninth Circuit has been a battleground for several of President Trump's efforts The San Francisco-based Ninth Circuit has been a legal thorn in the president's efforts on immigration, the environment and abortion. President Trump is on his way to reaching a significant mark in his presidency, as his latest nominees for federal appeals 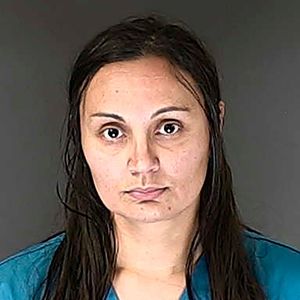 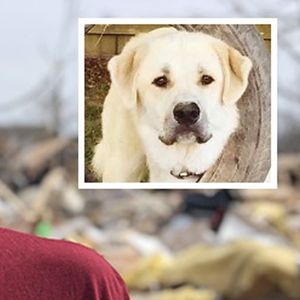 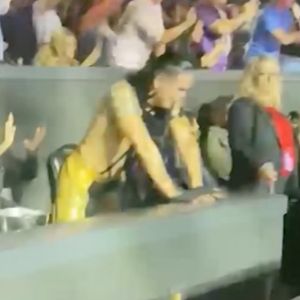 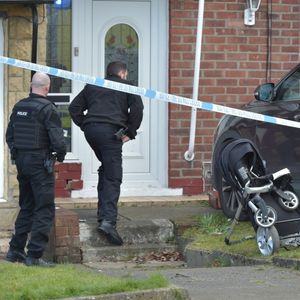 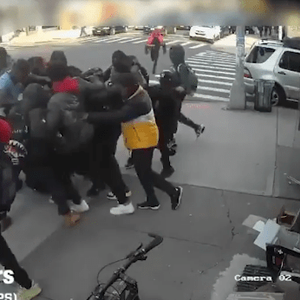 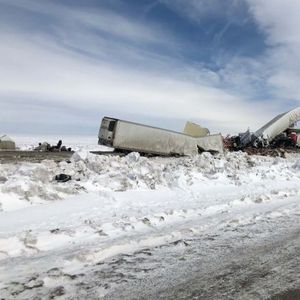 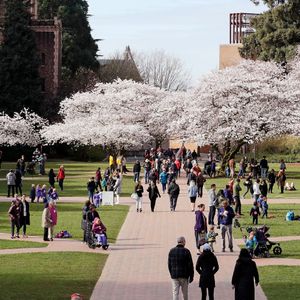 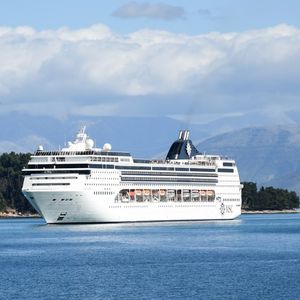