Kesha: 'The world's going to burn up – I might as well have a good time'

I ’ve never forgotten the first time I saw Kesha . It was at T in the Park 2011, an otherwise unmemorable weekend festival in Scotland. During her main-stage performance, the woman then known as Ke$ha told the crowd that she had one pressing question. “Is there,” she said, prolonging the anticipation, “enough glitter on my titties?” The noisy consensus 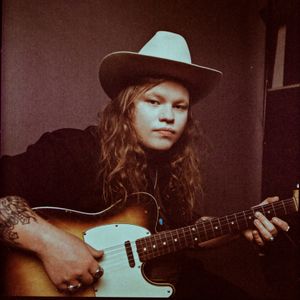