What Are You Playing This Weekend?

The Epic Games Store Is Giving Away Borderlands: The Handsome Collection For Free On PC Until June 4

Space Force review: Netflix comedy sees the funny(ish) side of the moon - CNET

The Best Couch Co-Op Games When You're Stuck At Home

Oh, Cate Blanchett Is Starring In The Borderlands Movie

The 12 Best Games For The Nintendo Switch

Sonic the Hedgehog sequel in the works from Paramount - CNET

Nokia's first 5G phone to be revealed this month - CNET

HMD's previous Nokia phones were not 5G-enabled. Angela Lang/CNET Nokia's first 5G phone will be unveiled later on March 19 in London. HMD Global, which makes Nokia phones , said Thursday it's the official phone partner for the upcoming James Bond film, No Time To Die . As part of the Bond tie-in, a new ad launching Sunday will feature Lashana Lynch's 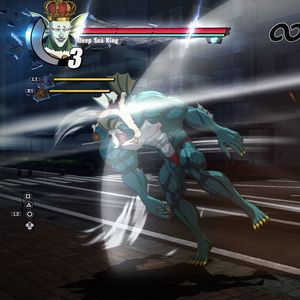 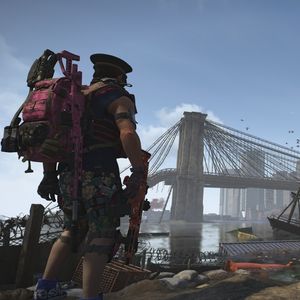 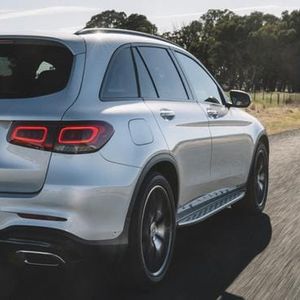 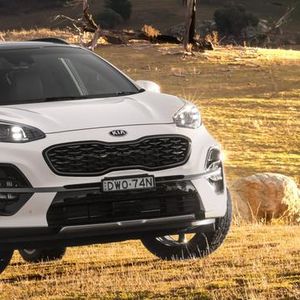