Mile of cars lines up for LA food giveaway

Easter Bunny Emerges From Quarantine to Surprise Kids at Daycare

‘I can’t see anything wrong’ with rugby league kicking off again by May: Tim Gilbert

Boris Johnson out of ICU, under observation

All the virus news from the past 24 hours

The Queensland government has been accused of “fabricating” claims about climate activists setting booby traps to justify a crackdown on escalating protests, including using images more than 18 months old as evidence of the new allegations. The state premier, Annastacia Palaszczuk , on Tuesday announced that police would be given new powers to search

Qld govt to crack down on protestors

Queensland Deputy Opposition Leader Tim Mander says there needs to be stricter penalties for demonstrators amid repeated disruptive protests in Brisbane. “There needs to be consequences to these actions and there needs to be deterrence to make sure they don’t come back and do the same thing,” he said. Brisbane has been experiencing the disruptive

Police will be given new powers to search anyone suspected of being in possession of dangerous devices, such as steel cylinders.

August 20, 2019. Queensland Police Minister Mark Ryan addresses the media in Brisbane announcing new laws to curb extreme protest behaviour. Devices employed by protesters to lock themselves together and make it harder to be removed from roads and train tracks will be outlawed in Queensland. Using the steel cylinders or drums filled with concrete will

Queensland police will be given new powers to search suspected climate change protesters, as the state government attempts to crack down on an escalating campaign of civil disobedience. Extinction Rebellion protesters have regularly disrupted traffic in the Brisbane CBD. They have indicated those stoppages would escalate in the coming months. Other 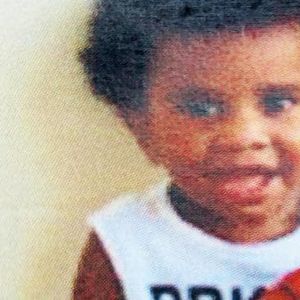