Czech Republic hold Croatia to close in on Euro last 16 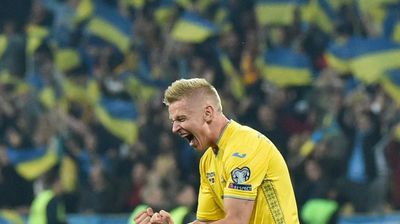 Devastated, Oleksandr Zinchenko laid face down on the pitch of the Estadio do Dragao in Porto, where his club, Manchester City, lost the Champions League final to Chelsea. An hour earlier, the defender had been partly culpable for allowing Chelsea midfielder Kai Havertz to score what would prove to be the winning goal in the all-English final. It was