Getting to know… Nakita Grima and her love for drama

Motorcyclist Fighting For His Life After Early Morning Crash In Mosta

Both PL And PN Gozitan MPs Say They Are Against Ħondoq Development, So Why Is It Still An Issue?

Roberta Metsola: Victory for her, a loss for PN

Validation of different forms of learning

The Malta Independent | one hour
Malta

Gozo’s smallest village marks its centenary as a parish

Endless False Promises That Turn Into Threats: Finding Work In Malta Without A Permit Isn’t Easy

The Malta Independent | one hour
Malta

Are we, ‘the Church’, offering hope for reconciliation in our communities?

Indepth: Malta ‘on the right track’ to get off FATF grey list – FIAU deputy director

From the Gospel: Are you prepared to change according to the signs of the times?

Developing a career in cybersecurity

Pharmacies opening today between 9am and noon 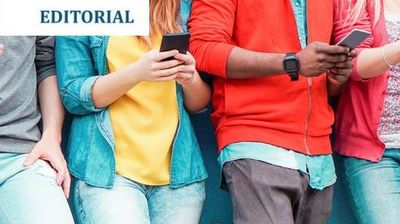 TMID Editorial: Why would youths want to leave Malta?

The Malta Independent | one month

This year’s annual EY conference gave us two important surveys to chew on and ponder over – one which dealt with Malta’s attractiveness to foreign investment (which has plummeted) and another which dealt with finding out what youths think of the current state of affairs in Malta. The latter – the Generate Youth survey – found that only 28% of Gen-Z

A new survey has found that more than half of Maltese adolescents (70%) are planning to build their future outside the country. The findings in EY’s Generate Youth Survey, which was published this morning, asked a sample of over 750 Millenials and Gen Zs about where they see themselves living and working in the future. Out of this sample, only 28%

Malta’s Youths Are By Far More Concerned About Overdevelopment Than Climate Change And COVID-19, Survey Finds

Malta’s youths appear to be concerned with the country’s overdevelopment and environmental issues than climate change and COVID-19, a new survey has unveiled. EY, a global organisation, conducted a survey among over 750 Generation-Z (ages 17-25) and Millennials (ages 26-40) in Malta between August and September of 2021. Questions were specifically

60% of youths would rather move to elsewhere in Europe than stay in Malta, survey finds

The Malta Independent | one month

A new survey has found that some 60% of millenials and generation-Z youths would rather move abroad to elsewhere in Europe than stay in Malta. The 4 th EY Generate Youth Survey 2021 - The pulse of Malta’s future generations, was carried out amongst Generation-Z and Millennials and published during the third day of EY’s Future Realised Week. It outlines

Have the young given up on Malta? Most would rather live elsewhere, study finds

Times of Malta | one month

More than half of young people in Malta would rather live in another European country, instead of Malta, according to a survey released on Thursday. “While spending some time away from our shores is certainly beneficial as it opens young people up to different cultures, experiences, and ways of living, it should be noted as a cause for concern,” the

Malta’s brain drain problem has been laid bare in a new survey, which found that a staggering 70% of youths see their future outside the country. EY’s Generate Youth Survey, the findings of which were published this morning, asked a sample of over 750 Millennials and Gen Zs which part of the world they would like to live and work in. Only 28% of Gen 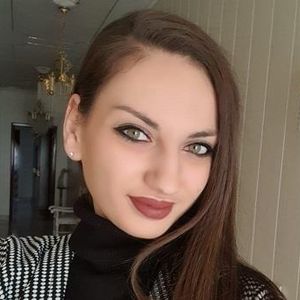 Getting to know… Nakita Grima and her love for drama 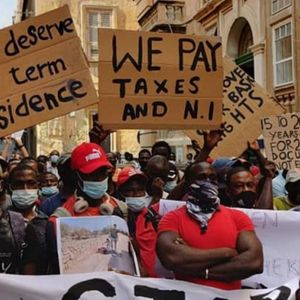 Endless False Promises That Turn Into Threats: Finding Work In Malta Without A Permit Isn’t Easy 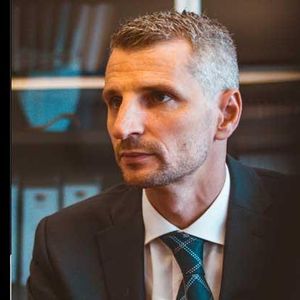 Indepth: Malta ‘on the right track’ to get off FATF grey list – FIAU deputy director 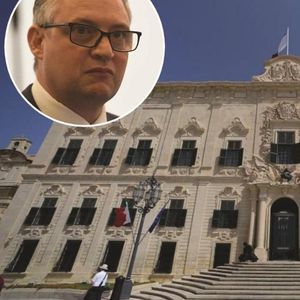 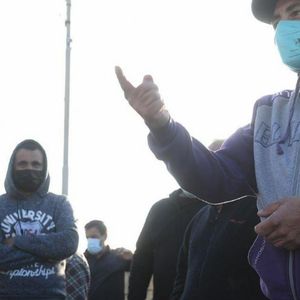 Watch: ‘Pay thousands or leave’: dozens of farmers in danger of eviction 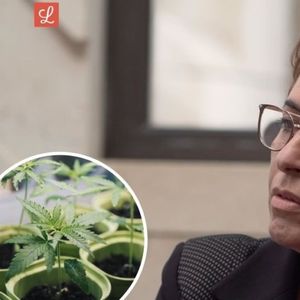 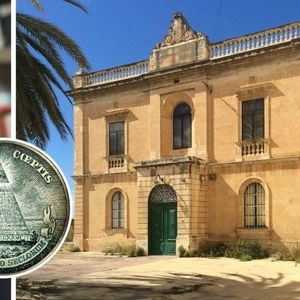 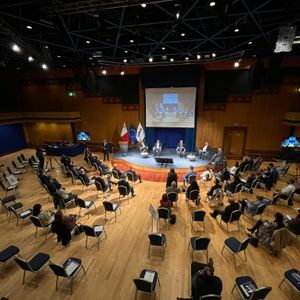 Minimum wage should be according to sector – UĦM 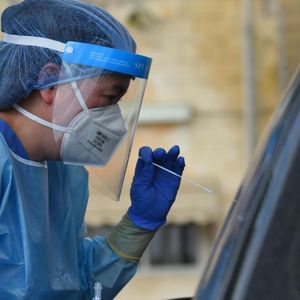