Barnier: Brexit will be exercise in 'damage limitation'

New Zealand election to be on Sept 19

German Chancellor Angela Merkel has signalled there is discord between the conservatives from her CDU\CSU and its junior coalition partners, the Social Democrats, over the candidate for the key EU post, the European Commission President. She revealed that the SPD’s opposition to the CDU’s nominee Ursula von der Leyen is making governing difficult.

BERLIN (Reuters) - Opposition by Germany’s Social Democrats, junior partners in the ruling coalition, to the nomination of conservative Ursula von der Leyen as European Commission chief is making governing difficult, Chancellor Angela Merkel said on Thursday. “We are working for Mrs von der Leyen to be elected,” Merkel, also a conservative, told a

Ursula von der Leyen, the European Commission’s next president, said that she would back the Irish backstop in the UK’s Brexit plan to prevent border controls from building up along the border between Dublin and Belfast, Reuters reported on Wednesday. — Ursula von der Leyen (@vonderleyen) July 10, 2019 The Christian Democrat, who faced an inquiry by

BERLIN (Reuters) - Chancellor Angela Merkel’s ruling coalition will not collapse over European Union leaders’ choice of Germany’s Ursula von der Leyen to head the European Commission, senior Social Democrat (SPD) Katarina Barley said on Wednesday. But Barley, who led the German SPD’s campaign for elections to the European Parliament in May, told the 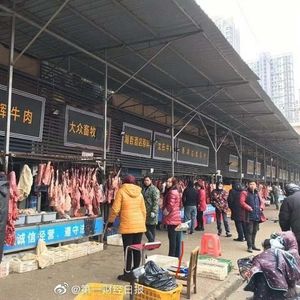 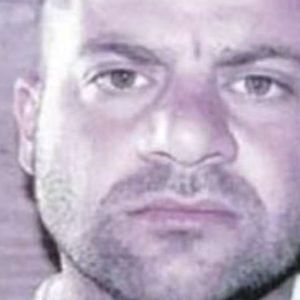 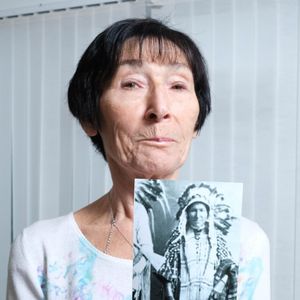 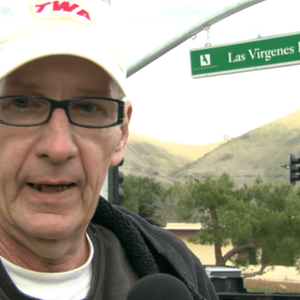 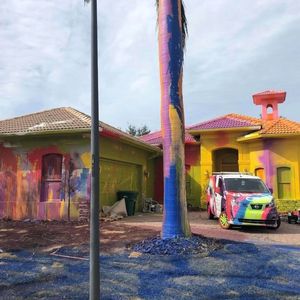 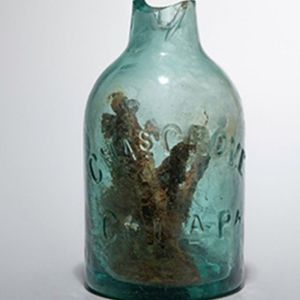 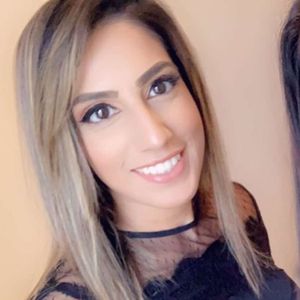 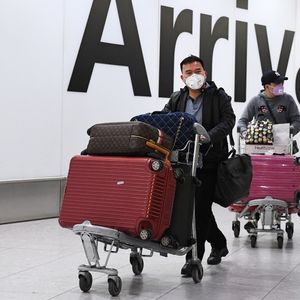 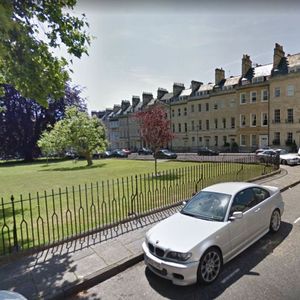 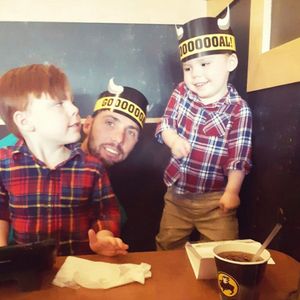