Eminem’s Manchester bomb attack lyric – what did he say and what’s the reaction?

Gregory Porter 2020 UK tour: Here’s where you can get tickets to see the jazz icon live

Who is Gregory Porter, when is his Christmas special on BBC1 and why does he wear that hat?

Eminem Music To Be Murdered By – track list, lyrics meaning and reviews

50. The Greatest Romance Ever Sold (1999) By the end of the 90s, Prince obviously wanted commercial success again. The album Rave Un2 The Joy Fantastic came packed with guest appearances; the smooth hip-hop-soul balladry of The Greatest Romance Ever Sold was a good indication of its musical style. It wasn’t a bad song, but the sense Prince was following 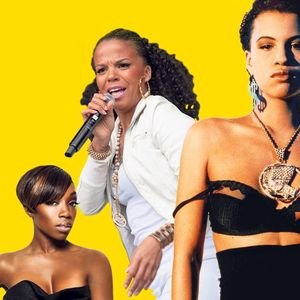