Germany under pressure against Portugal, France and Spain in Euro 2020 action

Czech Republic hold Croatia to close in on Euro last 16 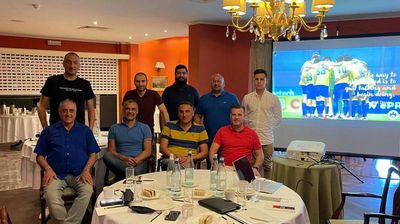 Micallef reconfirmed as Sta Lucia FC president for another year

Robert Micallef was reconfirmed as president Santa Lucia FC for another year. The Premier League club held its annual general meeting last week during which the club members elected the new committee for the new season. The committee members elected last week, met for the first time during a mini-seminar at the Corinthia Hotel in Attard during which