UK is the ‘51st state’? Uproar as Britain’s secret deal to buy nuclear warheads from US without Parliament’s consent is revealed

Northern Italians told to stay at home amid coronavirus outbreak

Italy races to contain coronavirus outbreak as cases rise over 100

UK is the ‘51st state’? Uproar as Britain’s secret deal to buy nuclear warheads from US without Parliament’s consent is revealed

Iran's enemies tried to use coronavirus to impact vote: Khamenei

RIO DE JANEIRO (Reuters) - Brazilian security forces in Rio de Janeiro on Tuesday shot dead a man who hijacked a bus on a bridge across Guanabara Bay and took 37 people hostage, in a dramatic end to an incident that underlined the city’s daily grind of violence. The hijacking began around 5 a.m. local time when a masked man commandeered a commuter

A couple have been formally charged with the murder of soccer player Daniel Correa Freitas. All the hostages were freed unharmed during the incident in Rio de Janeiro, state Gov. Wilson Witzel said. An armed man holding dozens of people hostage on a public bus and threatening to set the vehicle on fire was seized by police after a four-hour long standoff

Brazilian police said the man was armed with a gun and a knife and had threatened to set fire to the bus which had 37 people on board. The hostage taking started at about 5:30am on Tuesday on a busy bridge linking the suburb of Sao Goncalo to downtown Rio de Janeiro. Police said they told authorities the man had spilled petrol in the bus and threatened

Rio Bus Hijacking: Neutralisation of Suspect Was the Only Option Possible – Ex-Police Instructor

At 5:30 am on Tuesday, a masked man suspected of being a military police officer hijacked a bus on the Rio-Niteroi Bridge in Brazil. He reportedly threatened to set the bus on fire, thus putting the almost 37 passengers at risk. However, he later released four people. Eventually the hijacker was shot down by a police sniper. Paulo Storani, a former

A man who took dozens of hostages on board a bus in Brazil has been shot dead by a police sniper. Local authorities say the man was armed and holding 37 people on board the vehicle atop a busy highway bridge in Rio Di Janeiro. Some hostages who were released said the man poured petrol out and threatened to set the bus alight. Brazilian TV showed

Brazilian security forces in Rio de Janeiro on Tuesday morning shot dead a man who they said hijacked a commuter bus on a bridge across Guanabara Bay and took more than three dozen hostages. None of the hostages was harmed during the four-hour standoff, Rio de Janeiro Governor Wilson Witschel told reporters at the scene. The man armed with a gun and

Bus Hijacker 'With Toy Gun': What is Known So Far About Hostage Situation in Brazil

Brazilian media outlets reported a hostage situation at 5:30 am on Tuesday, saying that a masked man had hurled a burning object out of a bus with 37 passengers onboard on the Rio-Niterói Bridge, connecting the cities of Rio de Janeiro and Niterói. Here's what is known about the standoff so far: The hijacker , armed with a knife and what is believed

A hijacker who took a busload of passengers hostage in Rio de Janeiro early on Tuesday, August 20, has been shot dead, local media reported. The Military Police of Rio de Janeiro said that a sniper had “neutralized” the hijacker. The bus carrying 37 people was reportedly hijacked at about 6 am on Tuesday on the busy Rio-Niteroi Bridge as it traveled

Rio de Janeiro (Reuters) - Brazilian security forces in Rio de Janeiro on Tuesday morning shot dead a man who hijacked a commuter bus on a bridge across Guanabara Bay and took more than three dozen hostages. None of the hostages was harmed during the four-hour hijacking, Rio de Janeiro Governor Wilson Witschel told reporters at the scene. He congratulated

RIO DE JANEIRO (Reuters) - Police in the Brazilian city of Rio de Janeiro shot dead a man who had hijacked a bus and taken passengers hostage, a spokesman for the Military Police said on Tuesday. More than three dozen people were taken hostage over the four-hour hijacking. None of the hostages were injured. 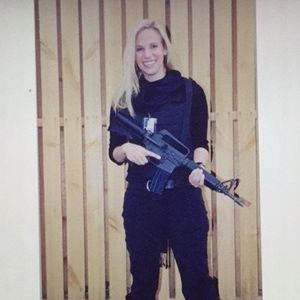 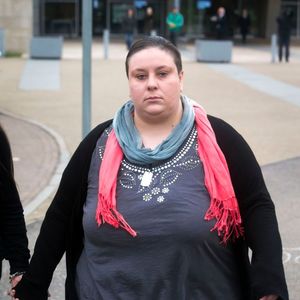 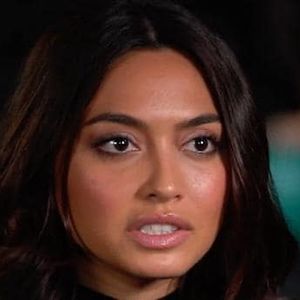 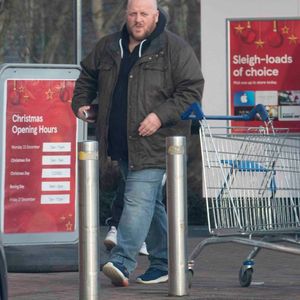 Euromillions winner Adrian Bayford splashes out £2.5m on TWO mansions within a week The Guardian | one hour 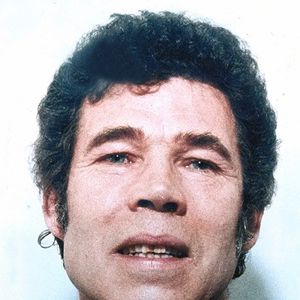 Fred West was terrified of his wife Rose and SHE was ‘driving force’ behind their killing spree, son claims 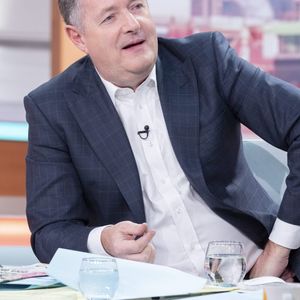 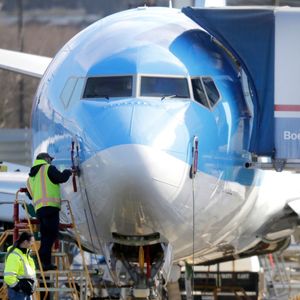 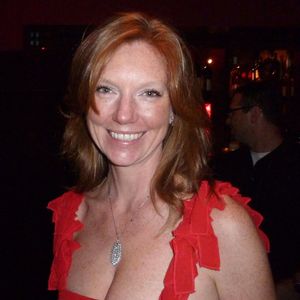 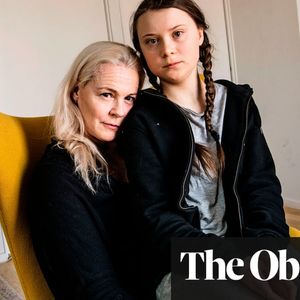 Malena Ernman on daughter Greta Thunberg: ‘She was slowly disappearing into some kind of darkness’