Daniel Susskind: ‘Automation of jobs is one of the greatest questions of our time’

The kids' climate lawsuit just got thrown out

Cows talk to each other, including about food, shocking new study says

A reconstruction of Mollisonia plenovenatrix shows the animal's prominent eyes. ((Image: © Illustration by Joanna Liang, copyright Royal Ontario Museum)) A spiky, armor-plated "walking tank" with bulging eyes, a shield on its butt and a head like a Swiss army knife scuttled along the seafloor more than 500 million years ago, snapping up prey with a 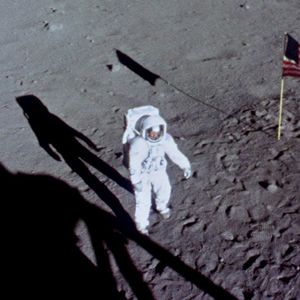