Boy, 5, invited to join heavy metal band Slipknot on stage after video of him drumming at their gig goes viral

What will Palestinians lose if Israel annexes Jordan Valley?

For John Bolton, an ‘Upside-Down World’ After Trump Revelation

‘Deal of the century’: What’s in Trump’s peace plan for Israel and Palestine

‘Take it or leave it’: Trump’s empire-style plan to bring war rather than peace to Middle East

China coronavirus: evacuation begins of US and Japanese citizens in Wuhan – live updates

Scientists in Melbourne have successfully grown the coronavirus, the first time the virus has been successfully recreated outside of China

White House did not ask for a suspension of U.S.-China flights: official

The New York Times | one week

BEIJING — President Trump and China say their new trade pact is just the beginning of a fresh relationship between the world’s two biggest economies. Future deals will make China a better trading partner, the White House says. Beijing claims to foresee an end to American tariffs and the punishing trade war. They are probably both wrong. Wednesday’s

‘Unrealistically high:’ Experts doubt China can fulfill its targets in ‘Phase One’ of the U.S. trade deal

The first chapter of the U.S.-China trade war, which has dragged on for nearly two years, closed yesterday as President Donald Trump and China’s Vice Premier Liu He signed a trade agreement optimistically dubbed “Phase One.” “This is the biggest deal anybody has ever seen,” Trump said , addressing the audience of 200 delegates invited to witness the

The New York Times | one week

WASHINGTON — Cabinet secretaries and White House officials have predicted that President Trump’s initial trade agreement with China and his revised accord with Mexico and Canada — slated for final passage this week — will deliver twin jolts to the economy. But outside forecasters, including some economists who have welcomed the China agreement in particular,

BEIJING/WASHINGTON (Reuters) - China will boost purchases of U.S. goods and services by $200 billion over two years in exchange for the rolling back of some tariffs under an initial trade deal signed by the world’s two largest economies, defusing an 18-month row that has hit global growth. Key world stock market indexes climbed to record highs after

The United States and China have signed an initial trade deal that will roll back some tariffs and boost Chinese purchases of US products, defusing an 18-month row between the world's two largest economies but leaving a number of sore spots unresolved. But the deal does not fully eliminate the tariffs that have slowed the global economy. "I think this

Reaction in China to the US trade deal has been muted, with state media playing down news of the agreement signed in Washington and adopting a conciliatory tone. On Wednesday, Donald Trump and the Chinese vice-premier, Liu He, signed an initial pact that hits pause on more than two years of escalating trade tensions. China pledged to buy more US products

BEIJING/WASHINGTON (Reuters) - China will boost purchases of U.S. goods and services by $200 billion over two years in exchange for the rolling back of some tariffs under an initial trade deal signed by the world’s two largest economies, defusing an 18-month row that has hit global growth. Key world stock market indexes climbed to record highs on news

The Phase 1 agreement caps 18 months of tariff conflict between the world's two largest economies that has hit hundreds of billions of dollars in goods, roiling financial markets, uprooting supply chains and slowing global growth. Trump and Liu are scheduled to sign the 86-page document on Wednesday at a White House event before over 200 invited guests

BEIJING/WASHINGTON (Reuters) - China will boost spending on U.S. products in exchange for the rolling back of some tariffs under an initial trade deal signed by the world’s two largest economies on Wednesday, defusing an 18-month row but leaving numerous thorny issues unresolved. Beijing and Washington touted the “Phase 1” agreement as a step forward

President Donald Trump and Chinese Vice Premier Liu He, hold up signed agreements of Phase 1 of a trade deal between the U.S. and China, in the East Room at the White House, on January 15, 2020 in Washington, DC. Mark Wilson/Getty Images President Donald Trump on Wednesday signed a "Phase One" trade deal with China , which addresses some key issues 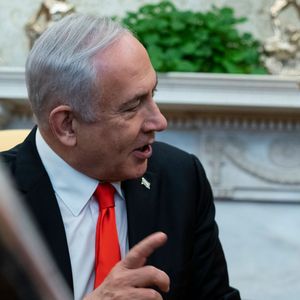 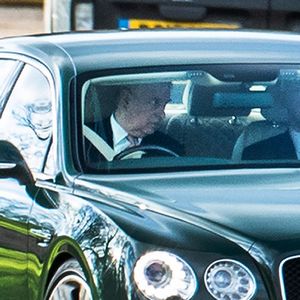 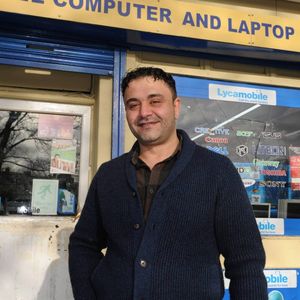 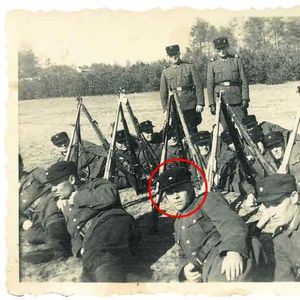 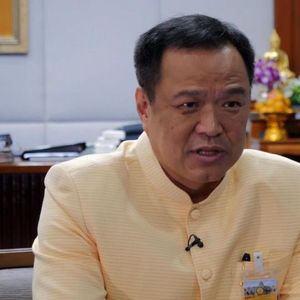 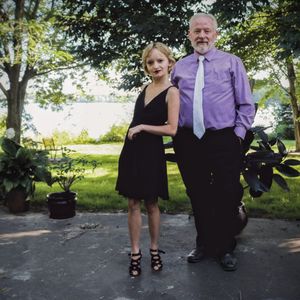 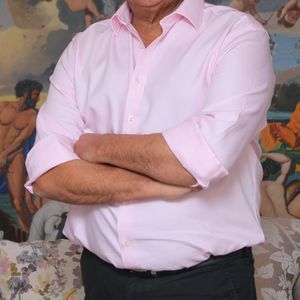 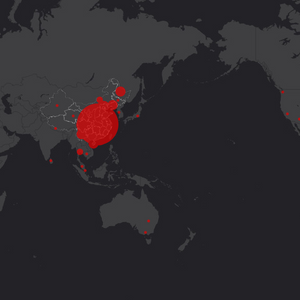 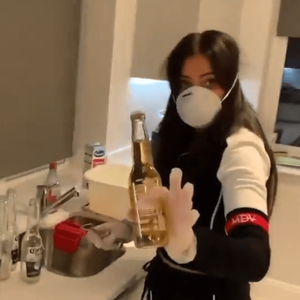 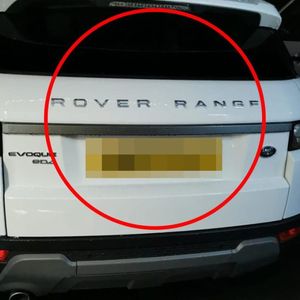