History at the front, party at back

The Hills most expensive addresses revealed

5 Takeaways from the Nevada Caucuses (The Big One: Sanders Takes Control)

‘Miss Juneteenth’ And The Power Of The Black Beauty Pageant

The backdoor to home ownership

When Your Friend Is So Annoying: Monkeys and a Wheel

In the Rhythm of Samba: The Opening of the Brazilian Carnival

5 Takeaways from the Nevada Caucuses (The Big One: Sanders Takes Control)

Sarah Sanders warns Trump backers about Bernie's momentum: 'We can take nothing for granted'

Boy seriously injured in a boating incident at Orford

Senior Judge Jonathan Durham-Hall has agreed to step down from his duties, and is awaiting a full independent investigation into his alleged misconduct, according to The Sun. According to reports, the British judge, a twice-married father of two, exchanged dozens of X-rated messages and sex videos and images with a woman after meeting her at Bradford

The Sun | one week History at the front, party at back The backdoor to home ownership 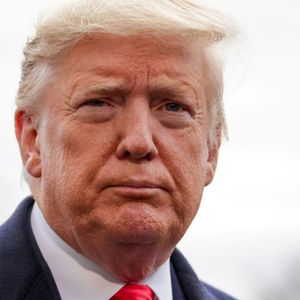 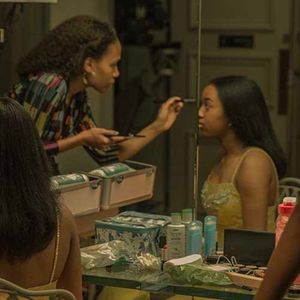 ‘Miss Juneteenth’ And The Power Of The Black Beauty Pageant 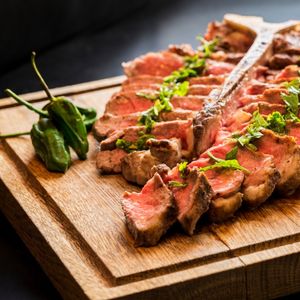 Dark side of working at Disneyland 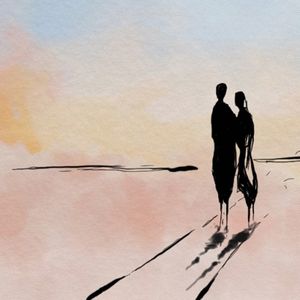 Beach widows: War, death and the battles of those left behind