Yet another NRL coach sacked

‘Jam it down their throats’: Fittler ‘blames’ Broncos for not keeping players informed

Elliott gets honest about NZ

T he protracted contract saga that has seen Latrell Mitchell go through three player managers and get linked to at least five different clubs is over – for at least a year – with the star centre agreeing to terms with South Sydney. Mitchell has inked a one-year deal with the Rabbitohs and has an option for a further season, with the Roosters eventually

After months of speculation, the former Roosters star inked a one-year deal with South Sydney today, confirming his arrival at Redfern for season 2020. The club has an option in its favour to keep Mitchell for a second year into 2021. There are reports Mitchell has been told he will play fullback for the Bunnies this season and Souths general manager

Sport Now: Around the grounds

A record-breaking knock from Marcus Stoinis has lead the Melbourne Stars to a 44 run win over the Sydney Sixers and the long-running Latrell Mitchell saga has finally come to an end with the premiership-winning Rooster set to sign with Souths. Image: Getty 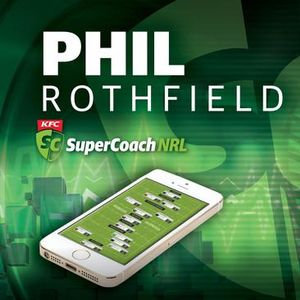