Times of Malta | one hour
World

Women of childbearing age should be ‘prevented’ from drinking alcohol – WHO

Italy to require 5-day quarantines for travellers from UK

Mediterranean NGOs collaborate for the conservation of seabirds

British Airways Dreamliner 787 nose collapses on the tarmac at Heathrow 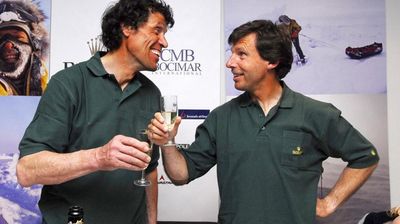 Veteran Belgian polar explorer Dixie Dansercoer has died after falling into a crevasse during an expedition in Greenland, police there said Wednesday. Dansercoer, 58, is famous among his peers for exploits such as having walked and skied across Antarctica in 1997-98 with fellow Belgian Alain Hubert. The adventurer died in the Upernavik sector, in the 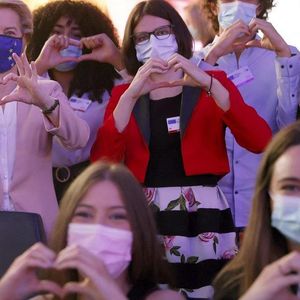 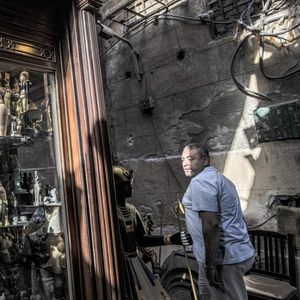