Times of Malta | one day
Fun

Times of Malta | one day
Fun

Stories of spontaneity and unpredictability

Jazz, food and other passions

Jazz, food and other passions

Will Inter close in on title? 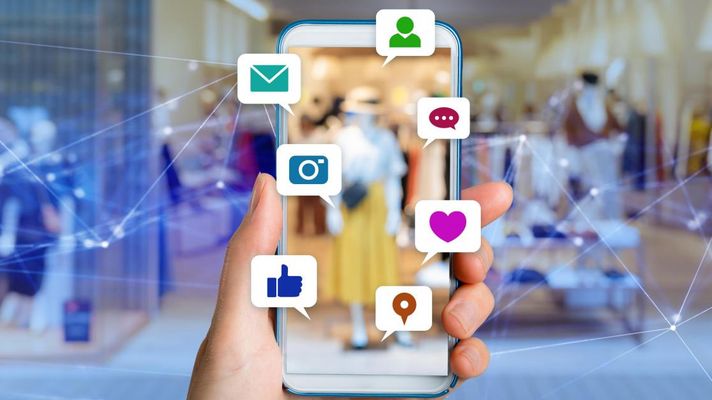 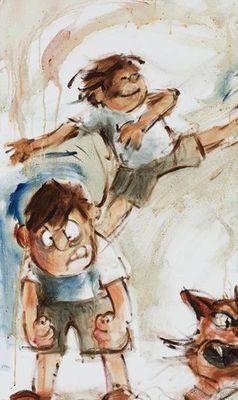 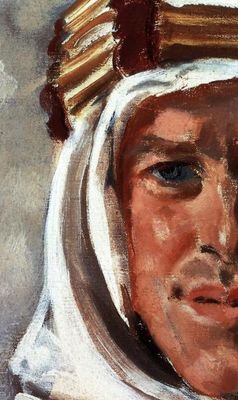 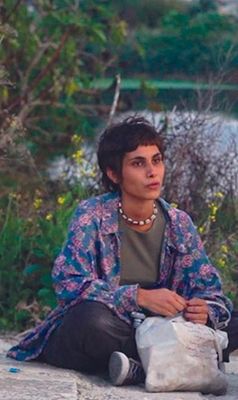 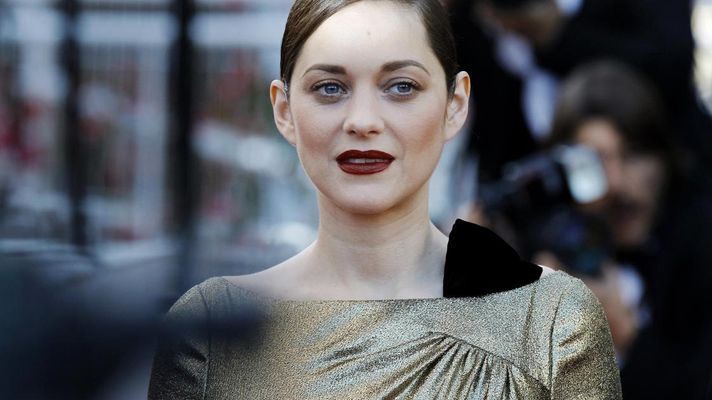 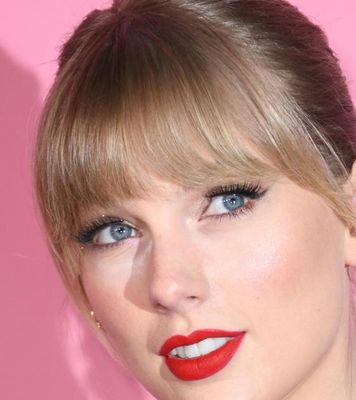 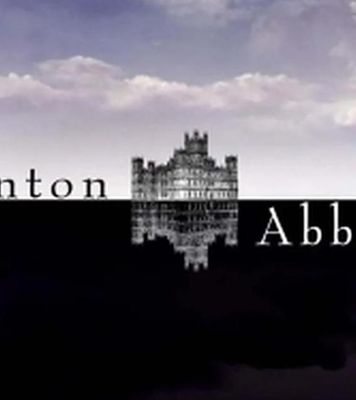 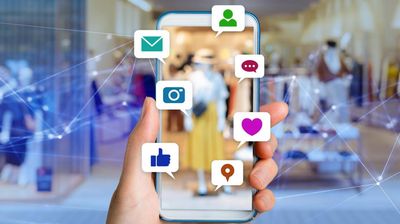 Dr Neil Faulkner will deliver a lecture on the myth and truth about this early 20th century celebrity. On the basis of sensational new evidence from archaeological fieldwork, Faulkner will contrast the legend of Lawrence of Arabia with the true story of what happened in the famous desert war of 1916 to 1918 discussing what he was about. Is the legend

An alleged stalker of pop superstar Taylor Swift was arrested after she suffered a break-in at her New York apartment, police said Monday. Hanks Johnson, 52, was charged with criminal trespassing after police responded to an emergency call on Saturday, reporting that someone was breaking into Swift's home in the Tribeca neighbourhood of Manhattan.

Downton Abbey is to return in a sequel due to be released this Christmas, producers told US media. The first Downton Abbey film, based on the hugely popular British TV series, was released in 2019. Reassuring diehard fans, producers said Monday that much of the original cast – including Maggie Smith, Hugh Bonneville, Laura Carmichael, Jim Carter, Michelle

The new film from French auteur Leos Carax will open the delayed Cannes Film Festival in July, the organisers said on Monday. Annette brings together two favourites of independent cinema, Adam Driver and Marion Cotillard, as a glamourous celebrity couple whose lives are upended by the arrival of their first child, “a mysterious girl with a special

This year, the Oscars will feature a best picture contender about a drummer with hearing loss, a nominated documentary exploring a hippie camp for disabled youths, and a nod for the first film ever to star a deafblind actor. It’s a step forward for disability representation in Hollywood, nominated film-makers said − but one that must be built on to

The Malta Community of Illustrators has launched its latest online exhibition dedicated to the older generation. Kliem ix-Xjuħ features 16 artists forming part of the above community, who present intimate portrayals of their own elderly relatives, including grandmas and grandpas. Revisit the age-old mantra ‘respect your elders’ “We want to acknowledge

Stories of spontaneity and unpredictability

Widnet Il-Baħar U Stejjer Oħra by Joe Friggieri, published by Kite Group Malta, 2020 Professor Joe Friggieri’s Widnet Il-Baħar u Stejjer Oħra published by Kite Group is the fourth collection of short stories presented to the public in the last five years, the previous three having become so popular to the point of either being translated into foreign

The short film In-Nani f’Art il-Ġganti is an exceedingly poignant look into the present moment. It invites viewers into a conversation in which two friends “negotiate a space full of webs of power” with the COVID-19 pandemic as a backdrop. The film’s writer and director, Noah Fabri , speaks to Lara Zammit about the ideas percolating throughout the 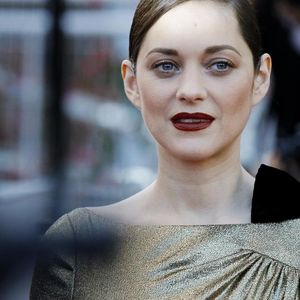 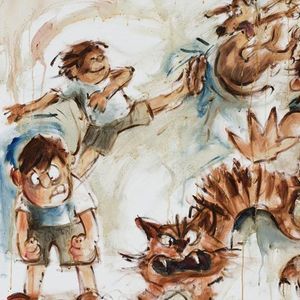