Coronation Street spoilers: Roy Cropper finds his niece Nina living rough on the streets and takes her in

EastEnders spoilers: Bernie Taylor becomes the latest resident to find out Keanu is alive and well

EastEnders spoilers: Jean Slater devastated as Daniel Cook is told he has only weeks to live

EastEnders spoilers: Suki Panesar shows her nasty side as she turns on daughter Ash’s girlfriend Iqra

Coronation Street spoilers: Yasmeen tells Eileen Grimshaw about Geoff’s abuse after he locks her in a box and leaves her 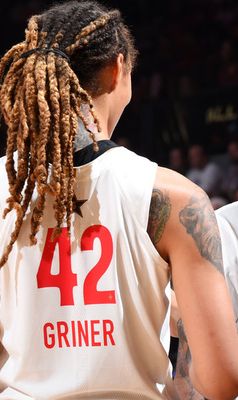 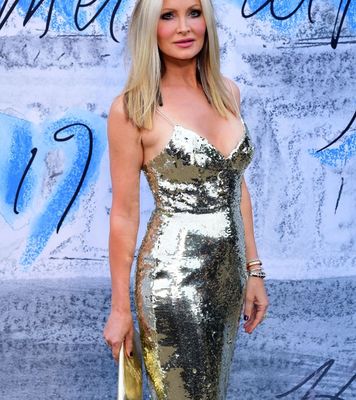 CONNOR Durman has revealed that he wants Sophie Piper to leave the villa – and that he hopes she doesn’t find a connection with anyone else. The former Love Island hopeful appeared on Aftersun on Monday, and told Laura Whitmore that he “had an instinct she would stay”. But he added: “I hope in a week’s time if she has no connection with someone, she

THE drama continues in the Love Island villa as the contestants decide to dump Connor Durman. The Islanders had to decide whether to say goodbye to Sophie Piper or Connor as the couple earned the least public votes. ITV Sophie and Connor earned the least public votes[/caption] Who left Love Island tonight? Host Laura Whitmore asked the safe Islanders

CAPRICE has promised to reveal why she split from her Dancing On Ice partner Hamish Gaman – after she’s booted out of the competition. The American model stunned viewers with an incredible skate in the first week, then mysteriously skipped a show before she dumped her skating partner. PA:Press Association Caprice has vowed to tell-all on her shock 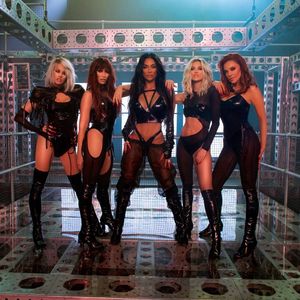 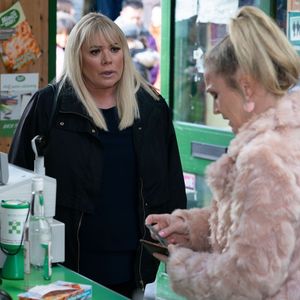