Motorcyclist seriously injured after losing control of his bike

Watch: Construction Waste Seeps Into The Sea Along Qawra Coastline 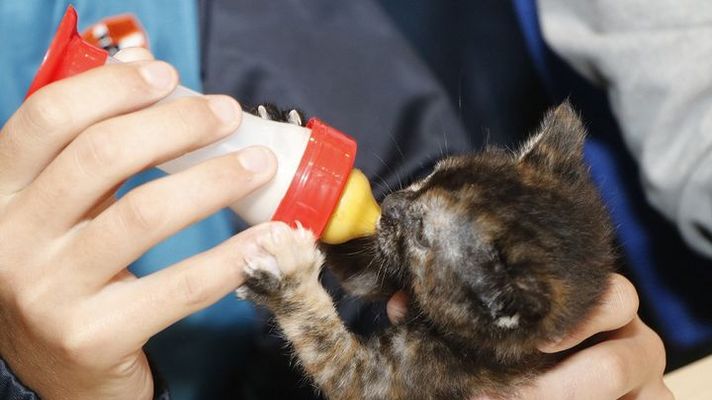 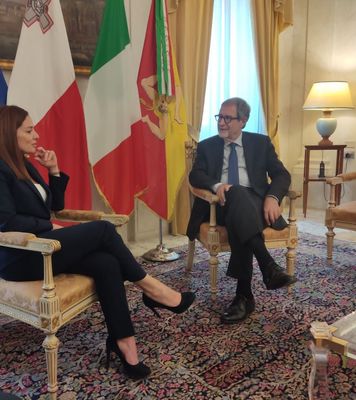 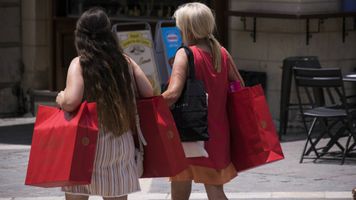 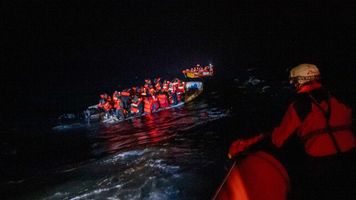 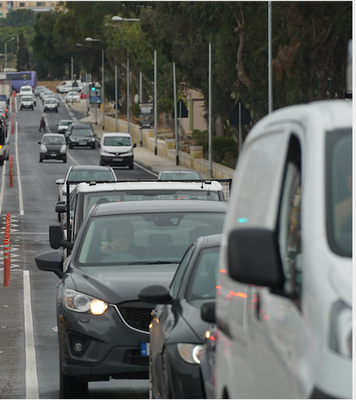 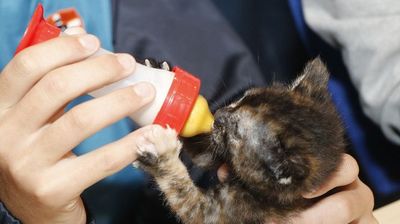 A public consultation on the preparation of a National Animal Welfare Strategy has been launched on Thursday. The launch was made by Minister for Agriculture, Fisheries and Animal Rights Anton Refalo, together with Parliamentary Secretary for Fisheries, Aquaculture and Animal Rights Alicia Bugeja Said “This public consultation is giving the opportunity

Last Updated on Thursday, 19 May, 2022 at 7:47 pm by The Malta Business Weekly The Malta Development Bank has launched the MDB Subsidised Loans Scheme following the approval of the European Commission under the Temporary Crisis Framework for State Aid. This support measure is intended to ensure the security of supply of grains, animal feeds and related

Malta has been sued by the European Commission at the European Court of Justice for taxing second hand cars that were imported from other EU member states at a higher rate than used cars purchased in Malta. As it stands, cars that were first registered in Malta since 2009 are subjected to a higher annual tax than those registered before that date.

Motorcyclist seriously injured after losing control of his bike

A 39-year old man from Munxar sustained serious injuries after losing control of the motorbike he was riding. Police said that the accident took place at around 12.30pm in Sannat Road, Sannat. A medical team was called to the scene and and the man was taken to the Gozo General Hospital, where he was later certified as suffering from serious injuries

Photo: Miguela Xuereb Malta reported 85 new coronavirus cases on Thursday. With 151 recoveries the number of known active cases dropped to 2,082. No new deaths were recorded over the past 24-hour period, taking the national death toll since the start of the pandemic to 716 according to the data published online by the Superintendence of Public Health

Over 1,000 Orders To Stop Dangerous Works Were Issued By Maltese Authorities

Malta’s Occupational Health and Safety Authority (OHSA) has revealed how many workplace inspections they carried out over the last two years – and how many led to stop orders. OHSA carried out 9,106 workplace inspections over the last two years, varying from micro to large enterprises in the manufacturing, construction, and services sectors. Officers

Ian Lang, popularly known as Il-Langy or DJ Langy has died, aged 55. The father-of-three was also known as a Bay Radio host, having been part of the radio's crew since its inception 30 years ago. At the beginning of the 1990s, Lang had his own Friday radio show and used to DJ in popular party venues including Styx II, Axis and Numero Uno. His wife

Google Maps Tista' taqra bil- Malti . A man was grievously injured in an argument at Għadira Bay. The police said the argument, during which a stone was used, took place at around 8.30pm on Wednesday. According to the statement, a 28-year-old Nepalese who lives in Mellieħa and another one who fled the scene were involved. The man was taken to Mater

Photo: MEEE Energy Minister Miriam Dalli headed to Palermo for talks with Sicily President Sebastiano Musumeci on a proposed second energy interconnector linking Malta to the European grid. Dalli had confirmed Malta’s plans to lay a second energy interconnector last year, stating that this would have a capacity of 200MW and cost some €170 million. 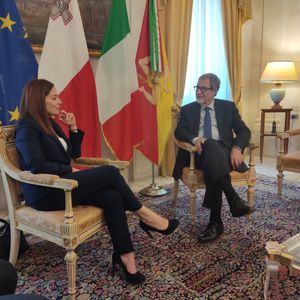 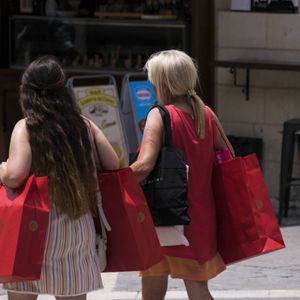 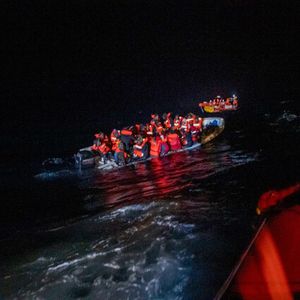 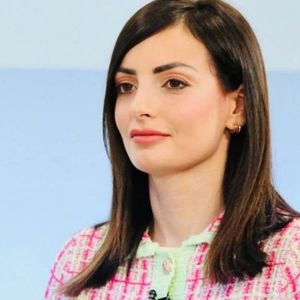 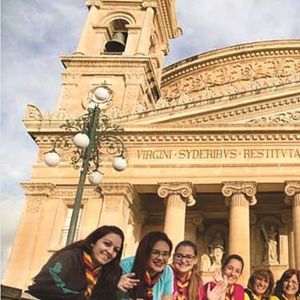 50 years of Girl Guiding in Mosta 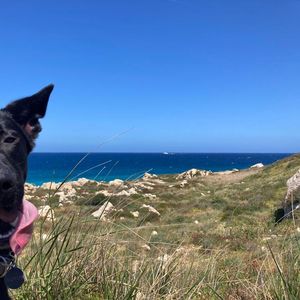 Temperatures to hit 30°C next week 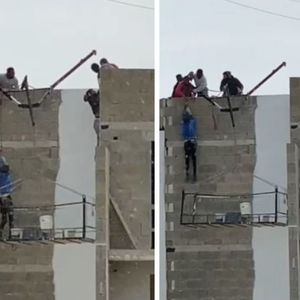 Over 1,000 Orders To Stop Dangerous Works Were Issued By Maltese Authorities 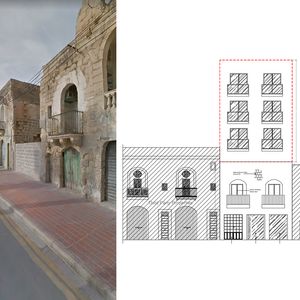 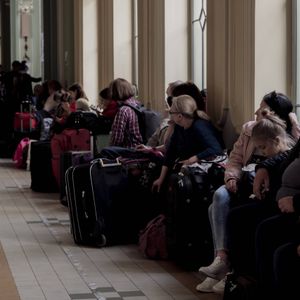 Displaced and dispossessed, refugees at the border