Rumblings of an election

Gozitans wake up before it is too late! – Fr Charles Cini

Times of Malta | one hour
Opinions

Not business as usual at FIAU

Not business as usual at FIAU

Malta has risen to the occasion – Steve Agius

Next generation of politicians – Claudio Farrugia

Quick, a white man is drowning 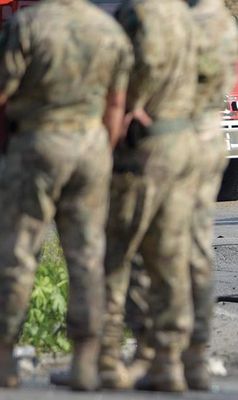 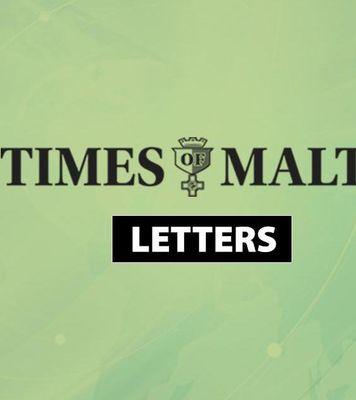 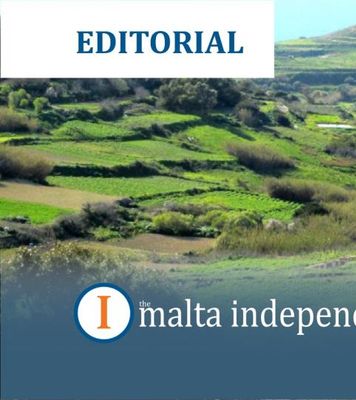 Dingli trees and ERA I was extremely perplexed to read Victor Axiak’s reply, in his personal capacity, (April 17) to my article ‘Dingli trees will down ERA’ (April 10), of which authority the professor is the official chairman. Very strange indeed. It was surprising to read that he is “equally pained by the loss of a single tree, wherever it may occur,

Filed by someone who calls himself Hephaestus. This article is addressed to anyone who dreams of a better Malta during their lifetime. For some time now, I have had this nagging feeling that something is fundamentally wrong with our collective attempt as a nation to truly turn the page and decisively shift away from decades of crime, corruption and

Green space in Malta is shrinking. It has been for the past 20 or so years. Now, obviously, with an increasing population, built up areas are bound to change or spread, but what we have witnessed in recent times goes beyond what is needed, and definitely beyond what is acceptable. Turning one room plots into villas in the middle of the countryside

It is disappointing and shameful that a majority of politicians belonging to the two main parties, Nationalist and Labour, cosy up to each other and see eye to eye when a legislative proposal comes up that is to their mutual benefit. Indeed, for the prime minister, the justice minister and the  leader of the opposition, April 14 will remain a historic

On April 26, 1937, in a small Spanish village, hundreds of civilians were brutally massacred by Fascist and Nazi forces at Francisco Franco’s behest. It was one of the first bombings of civilians by a military air force. That village was Guernica, the spiritual capital of Basque liberties. The chosen day was a market day. With the town full, carnage

Malta’s COVID vaccination programme Further to my letter published on March 12, I feel compelled to write again about the complete lack of transparency in Malta’s COVID vaccination programme. The order in which people are being vaccinated does not seem to follow any logic. Nobody begrudges frontline workers being prioritised but when we read about

The Malta Independent | one day
2

The past week saw Parliament’s Standards Commissioner George Hyzler find that a government minister – Carmelo Abela – had breached parliamentary ethics by using public funds to pay for an advert which was deemed to be intended on boosting his own political profile rather than providing any information of value to the public. The report did not come

Next generation of politicians – Claudio Farrugia

The wave of heinous crimes in Maltese political life will negatively affect our young people’s interest in politics. The selfishness and greed that has pervaded this island has led our young people to become more apathetic, disengaged and politically sceptical. This is evident in a Eurobarometer survey carried out a few years ago (2018). The responses

Malta has risen to the occasion – Steve Agius

The entire world is currently facing daunting logistical issues with the rolling out of the largest, most complex vaccination programme in history. COVID-19 vaccination requires a complex set of interlocking management, handling and logistical operations. The limited supply of the vaccine, as well as the frequently erratic timing of deliveries, significantly