Dybala and Morata ruled out of Juventus’ clash with Chelsea 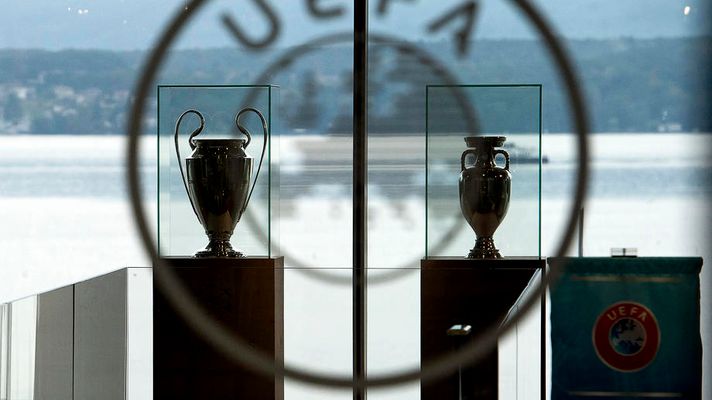 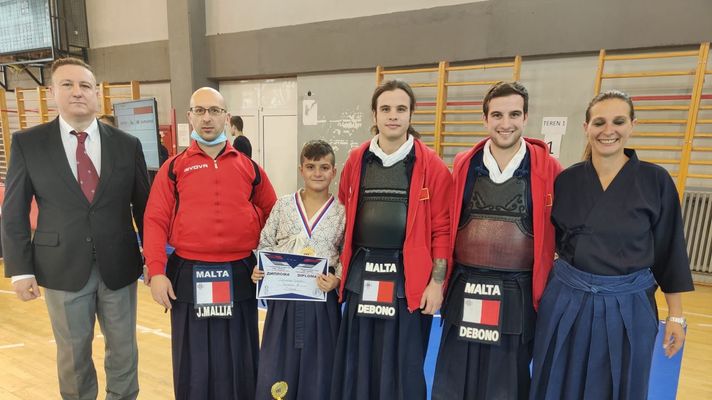 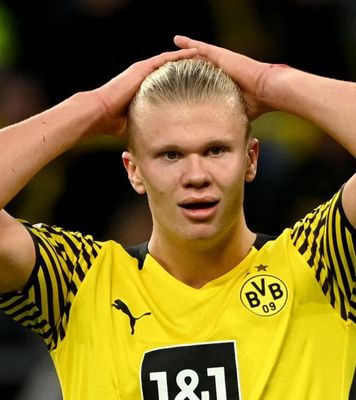 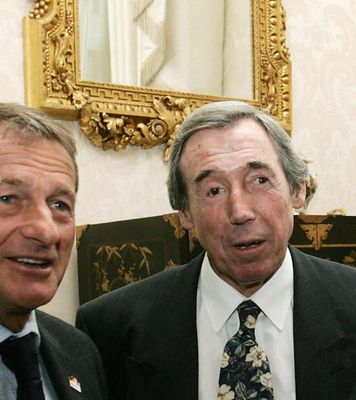 Reading Time: < 1 minute UEFA have nullified disciplinary action against breakaway Super League clubs Real Madrid, Barcelona and Juventus after a Madrid court ruled that European football’s governing body should not sanction the rebel clubs. UEFA had opened a probe against the three clubs but in June it suspended proceedings after being notified by

Borussia Dortmund are likely to be without Erling Haaland for their Champions League group match against Sporting although coach Marco Rose said Monday he was still hopeful that the 21-year-old Norwegian could play a part. “He’s still in really bad pain,” said Rose at a press conference ahead of Tuesday’s Group C match in Germany. “I trust him. If

Paris Saint-Germain coach Mauricio Pochettino admits his team remains far from its best following the arrival of Lionel Messi in the summer, as the French club get ready to face Manchester City in a blockbuster Champions League clash on Tuesday. “It is a fact, not an opinion, that we are a work in progress. There needs to be some common sense. That 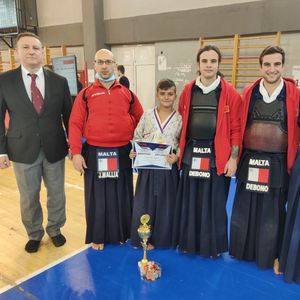