Medvedev marches on: Russian ace cruises into Australian Open fourth round as he remains in hunt for first Grand Slam title

CricViz: Three players to watch in the T20 Women’s Tri-Series

Ben Stokes tells taunting fan ‘say that to me outside, f***ing four-eyed c***’ after England ace is out for just 2 vs SA 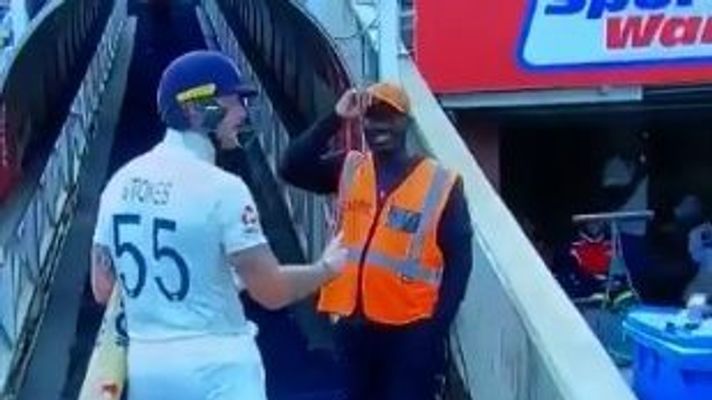 Clinical Medvedev sets up Wawrinka clash in fourth round B en Stokes escaped a suspension for verbally abusing a spectator at the Wanderers and has instead been fined 15 per cent of his match fee and handed one disciplinary point on his record. Match referee Andy Pycroft fined Stokes around £2,250 and placed one demerit point on his record. Reaching four points over a two-year period results in a one-match

Clinical Medvedev sets up Wawrinka clash in fourth round

MELBOURNE (Reuters) - Fourth seed Daniil Medvedev of Russia put on a clinical performance to beat a suffering Alexei Popyrin 6-4 6-3 6-2 on Saturday and ease into the fourth round of the Australian Open. Medvedev, a U.S. Open finalist last year, was up by a set and a break when local hope Popyrin took a medical timeout for a problem with his left hip

Juventus star Paulo Dybala shares a dressing room with both Cristiano Ronaldo and Lionel Messi and has remained tight-lipped when asked his opinion on the age-old 'Ronaldo vs. Messi' debate. The Argentine forward has amassed 28 caps for his national team, many of those alongside Messi, but has also spent the better part of the last two seasons playing

A rsenal legend Marieanne Spacey-Cale has six FA Cup winner’s medals at home, but will be on the side of the underdog on Sunday when Southampton FC Women take on Coventry United in the fourth round of the competition. Not that the odds are of much concern to them. The amateur, fourth-tier side have beaten opposition a league above them in both of the

After a run which saw her claim UFC gold before hitting the brick wall known as Amanda Nunes, Cris Cyborg chases yet another world title as she makes her Bellator MMA bow on Saturday. Julia Budd, meanwhile, has other ideas. Budd, the reigning Bellator women's featherweight champion, has been in imperious form over the course of the past nine years

Brentford vs Leicester kicks off at 12:45pm on BBC One Inside Brentford: The hotbed of talent development with a valid claim for best-run club in the country I s it magic though? Is it? The best thing about the FA Cup is that we get weird games like this between a confusingly talented Brentford and almost-title-challengers-but-not-really Leicester,

After seven failed finals series in eight seasons, the green team knows all too well that it is the franchise that catches fire late that salutes. Well, Sydney Sixers have Steve Smith, Josh Hazlewood and Nathan Lyon while Adelaide Strikers have four wins on the bounce. Brisbane Heat have AB de Villiers . The Stars have three-straight losses … the worst

T wo-time defending champion Daryl Impey snatched the overall lead from Richie Porte on the penultimate stage of the Tour Down Under, the first event of the World Tour season. Impey started Saturday's 141.9km (88 mile) fifth stage from Glenelg to Victor Harbour three seconds behind Porte on general classification and finished with a brittle two-second

K yrgios serving to the big(ish) Russian with the big(ish) groundstrokes. This is for a place in the fourth round. Kyrgios takes the first game, amid the usual support, with some ease. 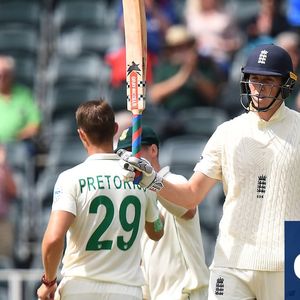