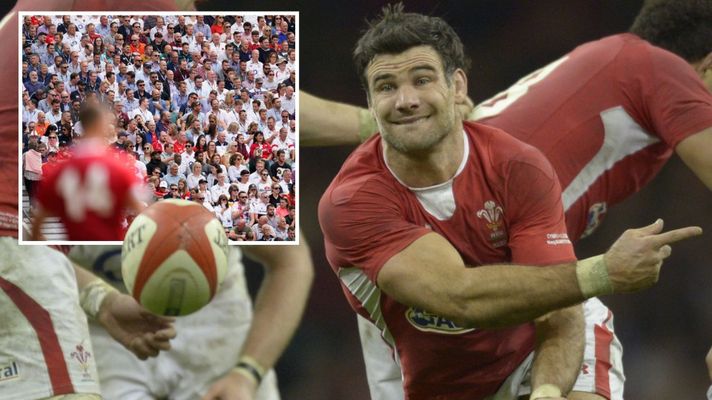 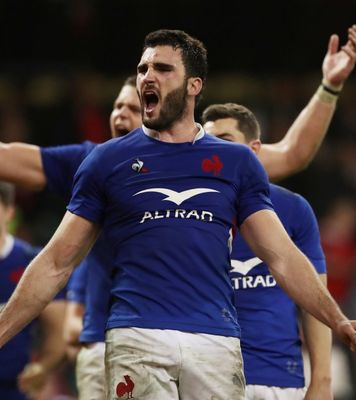 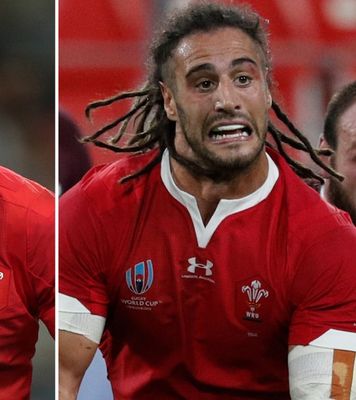 WALES rugby legend Mike Phillips has branded England fans “arrogant” ahead of tomorrow’s crunch Six Nations clash between the sides. Bad blood has always existed between Eddie Jones ‘ men – who sit second in the table behind France – and Wayne Pivac’s side. Wales legend Phillips has risked the wrath of Red Rose fans by labelling them ‘arrogant’ But

FRANCE continue their quest for the Grand Slam with a tough trip to Murrayfield. Les Bleus are three from three after a battling win in Cardiff which keeps them on course for a first Six Nations Championship since 2010. France are on course for a first Grand Slam since 2010 Reuters The French won the Slam in that year too, while they face a Scotland

LIAM WILLIAMS and Josh Navidi have returned to the Wales team for their Twickenham showdown against England. The pair have been absent from the campaign so far, but have returned to the starting line-up. Liam Williams and Josh Navidi are back in to face England at Twickenham Williams has been named on the wing after an injury to World Cup-leading try-scorer

ENGLAND have picked Mark Wilson in the back row and Anthony Watson on the wing for their crunch encounter with Wales on Saturday. Mako Vunipola is out of the 23 after his quarantine precaution and Owen Farrell is named as captain. Antony Watson starts on the wing for England against Wales AP:Associated Press MORE TO FOLLOW…

RICHIE Myler hopes to bathe in success after almost having something else to bathe in following his last triumph – his son’s urine! The Leeds ace felt on top of the world after helping his side to a 36-0 hammering of Warrington and picking up the man of the match award for his first ever stint at full-back. Richie Myler would have felt like screaming

Six Nations 2020: Maro Itoje warns Wales that England’s scrum has turned into a ‘weapon’ ahead of showdown

MARO ITOJE plans to pulverise the Wales pack as England believe that their scrum is becoming a major weapon. With new forwards coach Matt Proudfoot on board from South Africa — the side that ripped Eddie Jones’ World Cup finalists apart in Japan — Itoje believes they have taken their game to the next level. Maro Itoje has warned Wales that England’s