Will the Indian Wells Masters be cancelled due to Coronavirus outbreak? 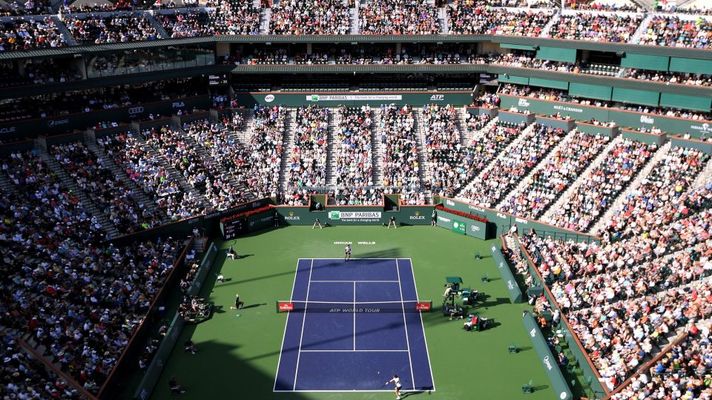 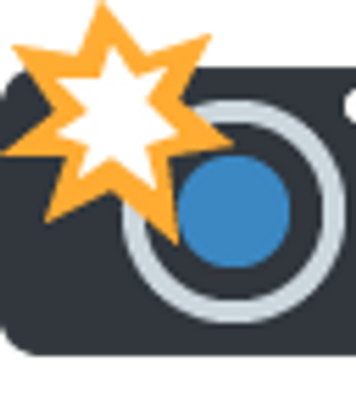 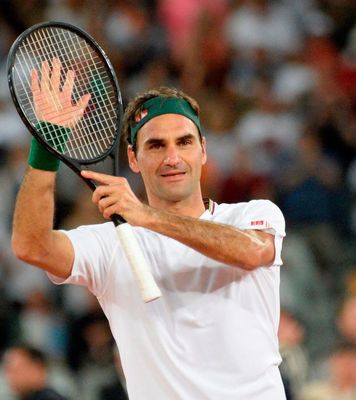 Aussies shoot ahead in Davis Cup 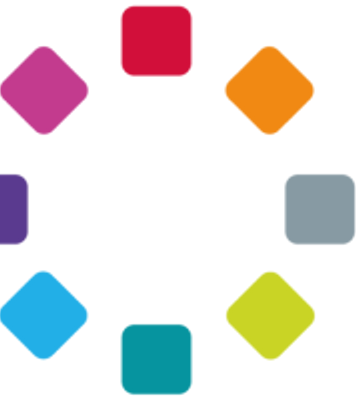 Will the Indian Wells Masters be cancelled due to Coronavirus outbreak?

DOMINIC THIEM is due to defend his Indian Wells crown in just a matter of days. The ‘Grand Slam of the West’ Masters 1000 event at Indian Wells kicks off the ‘Sunshine Double’ in the United States, followed by the Miami Open. The 2020 Indian Wells Masters looks set to go ahead despite the growing threat of coronavirus Getty Images - Getty However,

ROGER FEDERER is making “great” progress after undergoing serious knee surgery in February, according to coach Ivan Ljubicic. Federer went under the knife to try and resolve an ongoing problem in his right knee – four years after a procedure to fix a torn meniscus in his left knee. Roger Federer is hopeful he will fit for the start of the grass-court

Aussies shoot ahead in Davis Cup

Davis Cup: Australia are up 2-0 in their Davis Cup qualifier against Brazil after Jordan Thompson and John Millman won their rubbers.

TENNIS is set to be the latest sport to have to take precautionary safety measures to avoid the risk of the coronavirus from spreading by banning players handing over their sweaty towels to the ball-kids. According to The Times , tour and event officials for the BNP Paribas Open in Indian Wells next week are considering a temporary ban on ball-kids

ANDY MURRAY expects to play the Miami Open in less than three weeks’ time – and end his four-month injury hiatus. The Scot will find out at the end of this month if he requires surgery in May, which could potentially end his Wimbledon and Tokyo Olympics dreams. Andy Murray is set to make his comeback from injury at the Miami Open Reuters SunSport revealed

TENNIS star Maria Sharapova blows the competition away as she flaunts her athletic figure in sports underwear, snapped with windswept hair. The five-time Grand Slam champion, 32, threw a curveball last week when she announced her retirement from the sport . Maria Sharapova blows the competition away with her impressive athletic figure Times Newspapers