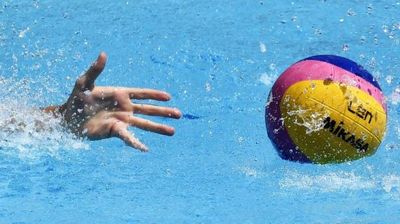 Neptunes and San Giljan moved closer to the final of the waterpolo league as they earned victories in the first leg of the semi-final, beating Sliema and Sirens respectively. Another win in the best of three series will put them through. For the third time this season, Sliema were on the losing end against their rivals Neptunes. The reds had the better